The mountain range of Cerro San Gil, bordering Guatemala, Honduras, and Belize, is one of the most beautiful biodiversity treasures on the Caribbean coast. But this region has been severely threatened by the impact of human activities as rural communities are continually pushed further upslope and forced to search for arable land. Cattle ranching, slash-and-burn farming techniques and monoculture have exacerbated this problem by stripping the soil of its fertility.

To restore the land’s productivity, the government of Guatemala is partnering with the Livelihoods Carbon Fund and the NGO Fundaeco to implement the biggest reforestation project ever undertaken in Guatemala. The project will convert local farmers to agroforestry- the system of intermixing trees with crops. Its objective is to plant five million trees and crops of various species, including species the local population has never laid their eyes on before like rubber trees and cardamom, which will spur the economy by permitting some 12,000 smallholder farmers to increase their incomes.

“We must simultaneously address nature conservation and rural community development,” said Marco Cerezo, the founder of Fundaeco. “We can’t achieve one without the other.” The average daily revenue of the Maya farmers participating in this project is less than $1 a day. Cerezo’s hope is that their revenues and livelihoods will be visibly improved via Fundaeco’s conservation efforts.

Guatemala’s tropical forests are ideal for growing cardamom whose expensive oil is used in cooking, aromatherapy and even in perfume. Yet while Guatemala is the world’s No. 1 producer of cardamom seeds, the rural communities working with Fundaeco on the Livelihoods project have never been exposed to this crop. 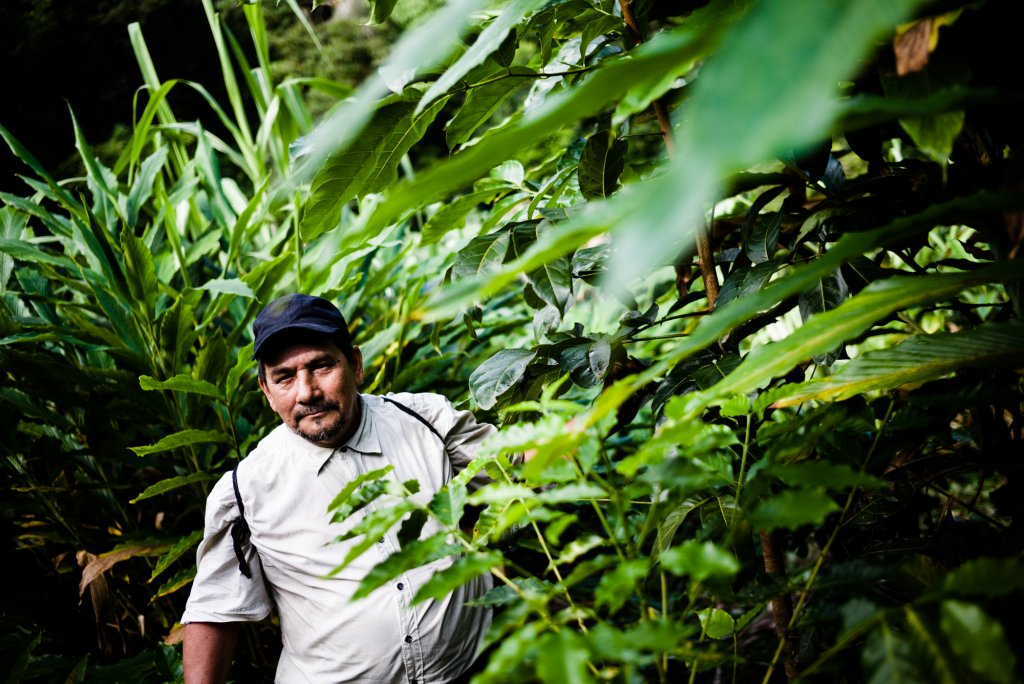 In addition to introducing the farmers to new high-value commercial crops that they can grow alongside their subsistence food crops, Fundaeco is working with private partners via the Livelihoods Carbon Fund to allow them to gain access to the market.

Based in Guatemala, Nelixia produces natural essential oils. It was created by Elisa Aragon, a Guatemalan who worked in Europe for Firmenich- the largest privately owned company in the fragrances and flavors business and a partner investor of the Livelihoods Carbon Fund. Nelixia’s philosophy is to produce in a sustainable way, offering 100% traceable products, while respecting the producing communities and the environment. It is now researching ways it can source the cardamom grown by the Livelihoods project. 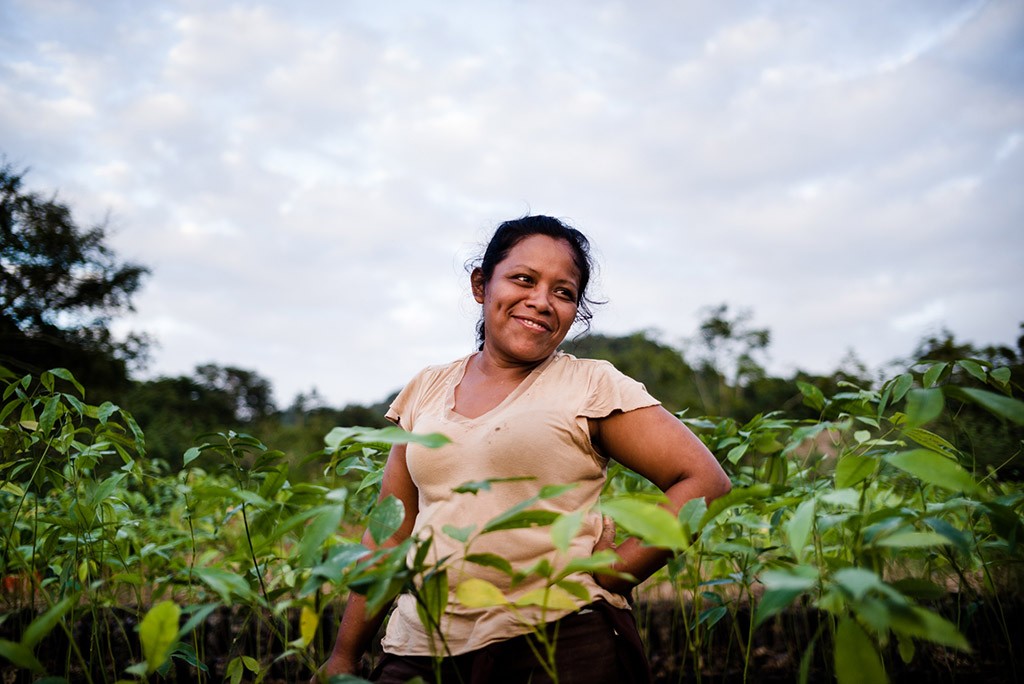 Cerro San Gil is a particular case when it comes to harvesting cardamom in Guatemala because it is situated far from the principal producing region. The smallholder farmers are thus often subject to the mercy of middlemen who come to buy their seeds at bargain prices. They have very few options in terms of selling at a good price. Nelixia’s idea is to unite all the producers in Cerro San Gil in a farmers’ cooperative and create a central collection center. This way, Nelixia can buy directly from the smallholder producers and cut out the middlemen. This will allow them to increase their revenues. The Livelihoods Carbon Fund, the NGO Fundaeco and Nelixia will jointly facilitate this cooperative. 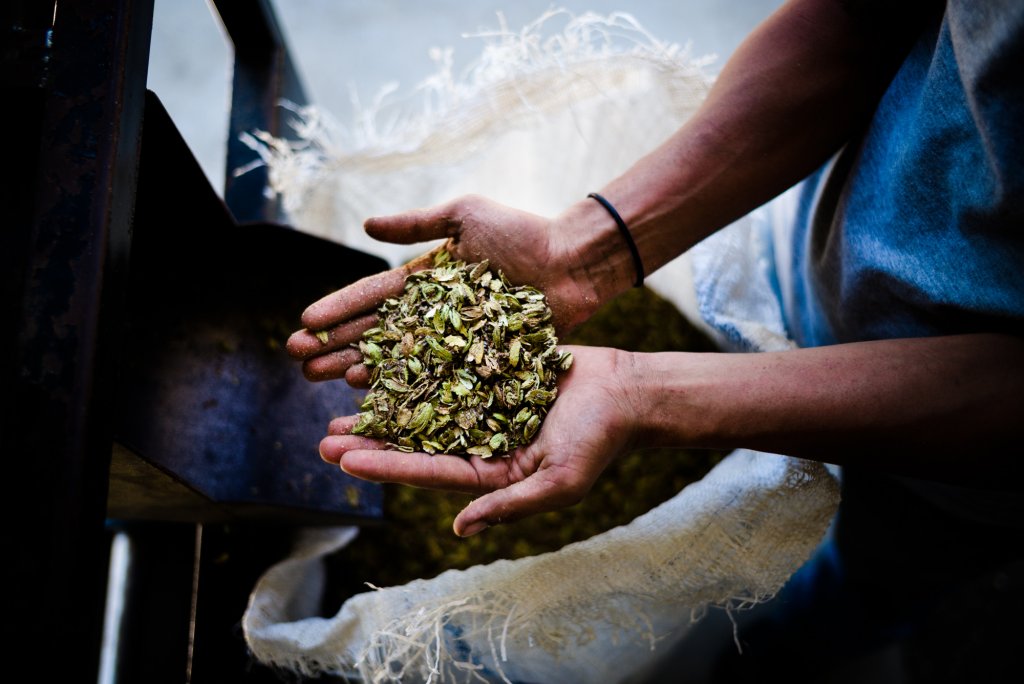 “For us, sustainable development is something that must be long term. What we like most about the Livelihoods project is that it allows us to create long term relationships with the local community of cardamom producers,” said Aragon.

“I think the Livelihoods project at Cerro San Gil is extraordinary due to its ambition and its size,” said Jean-Marie Maizener, Elisa’s husband and co-founder of Nelixia. “What’s more, the idea to merge the goals of reforestation and economy construction in parallel for the local communities is genius. It ensures long-term success.”

Watch the film of our project here: https://youtu.be/0p7OAh911Gc 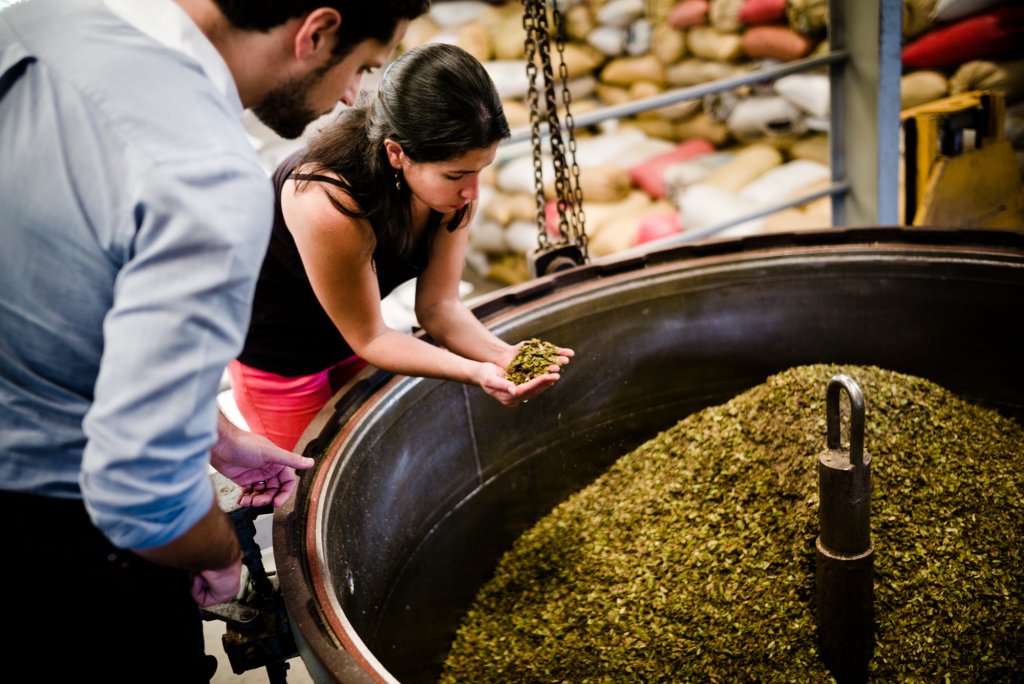