Our corporate investors & business partners
in the Livelihoods Carbon Funds

Dedicated since 1919 to bringing health through food to as many people as possible, Danone is a French leading global food & beverages company, which has played a funding role to the Livelihoods Carbon Funds. Following the success of the first large-scale mangrove restoration project in Senegal, launched in 2009, Danone invited other corporates to join a common mission where high-quality carbon credits rimed with social and economic benefits for local communities, leading to the creation of the First Livelihoods Carbon Fund in 2011.

In 2017, together with 7 other corporates, Danone renewed its commitment by investing in the second Livelihoods Carbon Fund to improve the lives of 2 million people and offset around 20 million tons of CO2 over 20 years.

Danone’s climate commitments started in 2008 when the company set the ambitious goal to reduce its carbon emissions by 40% within four years. At the same time, Danone explored solutions to offset the unavoidable carbon emissions generated within its value chain. The Danone Fund for Nature was created in this context to lead the company’s initial carbon offsetting experimentations, with the conviction there was a close link between the carbon, agriculture and food business cycles. The Danone Fund for Nature evolved into an independent entity in 2011, rebranded as the Livelihoods Carbon Fund.

In 2015, Danone set an even more ambitious goal to become 100% carbon neutral by 2050 across its full value chain. Danone’s strategy to achieve carbon neutrality is based on 3 key pillars: reducing emissions, transforming agricultural practices to sequester more carbon in the ground, eliminating deforestation from its supply chain, and offsetting the emissions that remain.

As part of its strategy to reach carbon neutrality by 2025 and minimize the impact of its operations, Firmenich has been actively supporting the Livelihoods Carbon Funds to couple restoration of natural resources with improved livelihoods for the most vulnerable communities. Firmenich is one of the 10 corporates who have invested in the first Livelihoods Carbon Fund, since 2011.

As a company strongly depending on nature to source its most precious ingredients, Firmenich has been particularly active in supporting Livelihoods’ agroforestry project in Guatemala, which aims to preserve the mountain range of Cerro San Gil; a major water source and one of the most beautiful biodiversity treasures on the Caribbean coast. Within the project activities, Firmenich has been supporting the creation of a sustainable cardamon sourcing initiative.

Firmenich renewed its commitment with Livelihoods in 2017 when it joined the second Livelihoods Carbon Fund as an investor and business partner to accelerate climate action.

Founded in Geneva in 1895, Firmenich SA is the largest privately-owned fragrance and taste company in the world and one of the founding members of the Livelihoods Carbon Funds. As creators of positive emotions through the senses of taste and smell, Firmenich touches daily over four billion people around the world and has set sustainability at the core of its business. Since 2005, Firmenich has been leading an ambitious social and environmental strategy across three areas: acting on climate change, embracing nature, and caring about people.

“Livelihoods was born out of the realization there was a close link between the carbon cycle and our agriculture and food cycles. It was also clear to us that we had to work within our own supply chains to address ‘livelihoods’ issues, meaning we had to think about how men, women, and their families could live off the land they cultivate, instead of just surviving”. 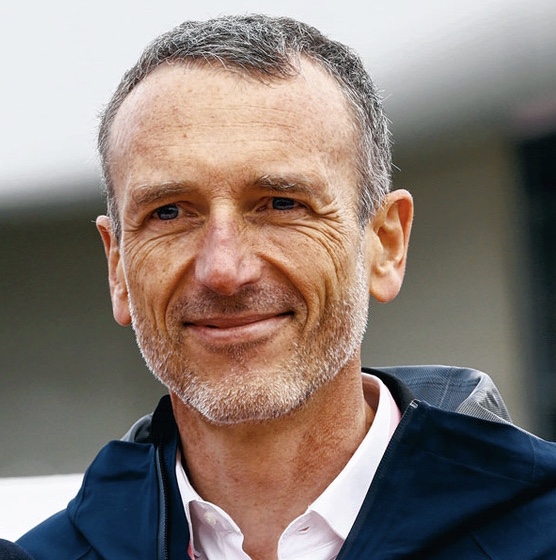 Emmanuel FaberCEO of Danone.
“For Firmenich, supporting the Livelihoods Carbon Funds has been a human adventure based on mutual trust, a common willingness to learn, innovate and invest in the long run. In the past 10 years working together we have learned that we must collaborate to reach impact at scale, and help local communities be actors of change, without being in a humanitarian approach”. 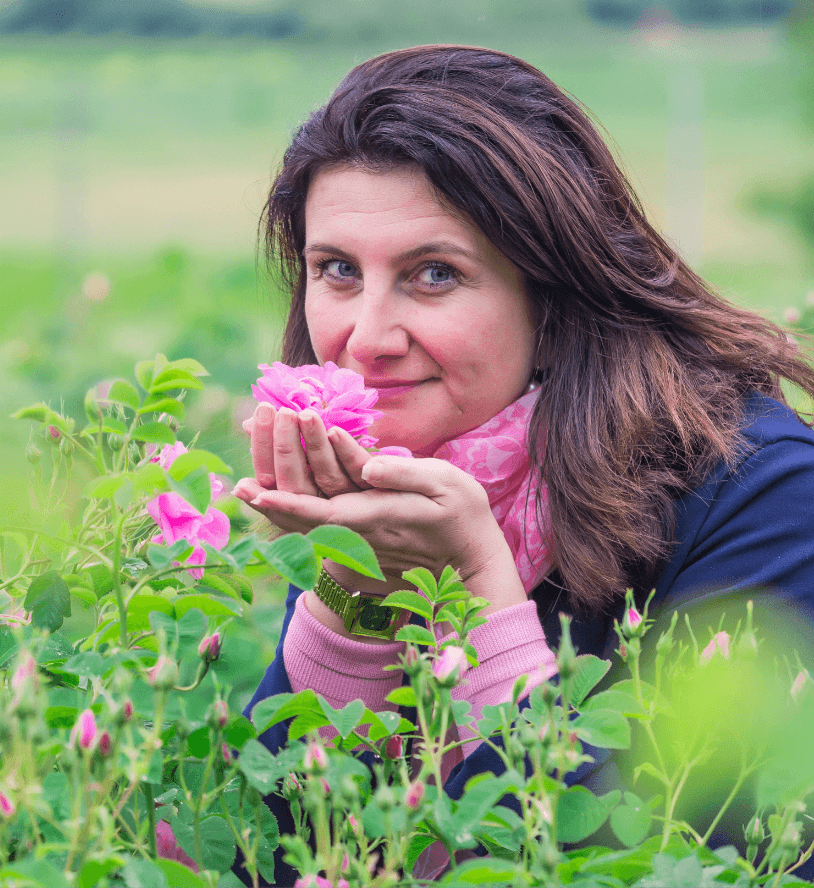 Bérangère Magarinos-Ruchat Director of Sustainable Development, Firmenich
"More than 10 years ago we set the ambitious goal to absorb 100% of our customers’ carbon footprint. Livelihoods approach answered our goals very precisely: through the generation of carbon credits we measure carbon sequestration in a very scientific manner. This was equally important to us as the social and economic impacts of Livelihoods projects". 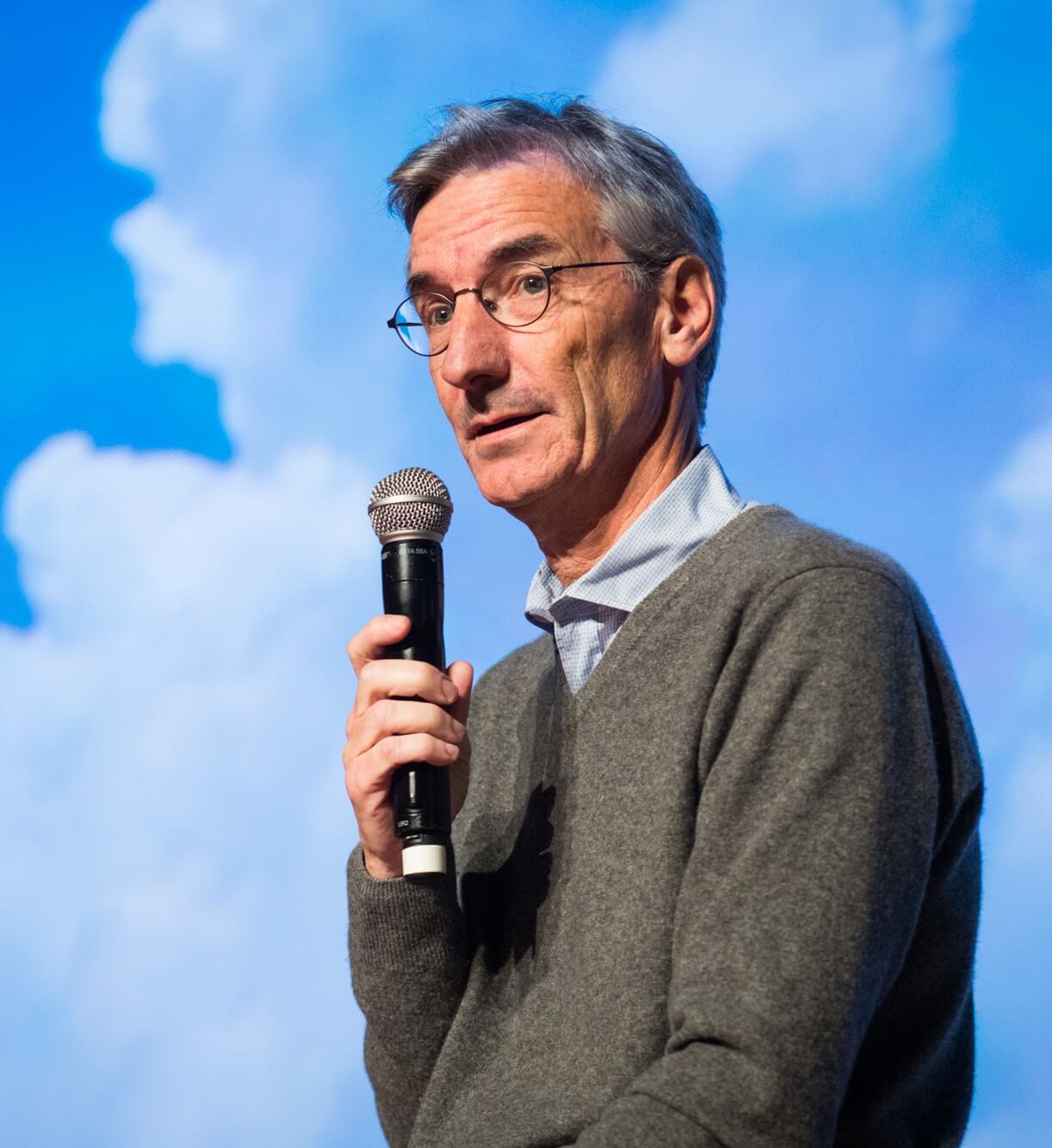 Lionel HabasqueDirecteur Général Délégué de Voyageurs du Monde
"The businesses committed in sustainable development forthe past 20 years are leading the way to sustainability with partners and it is important to know with whom one is making progress. We chose Livelihoods to achieve Schneider Electric's carbon neutrality goals because we could measure the impact of the projects and build sustainable relationships with local populations who are real actors of change." 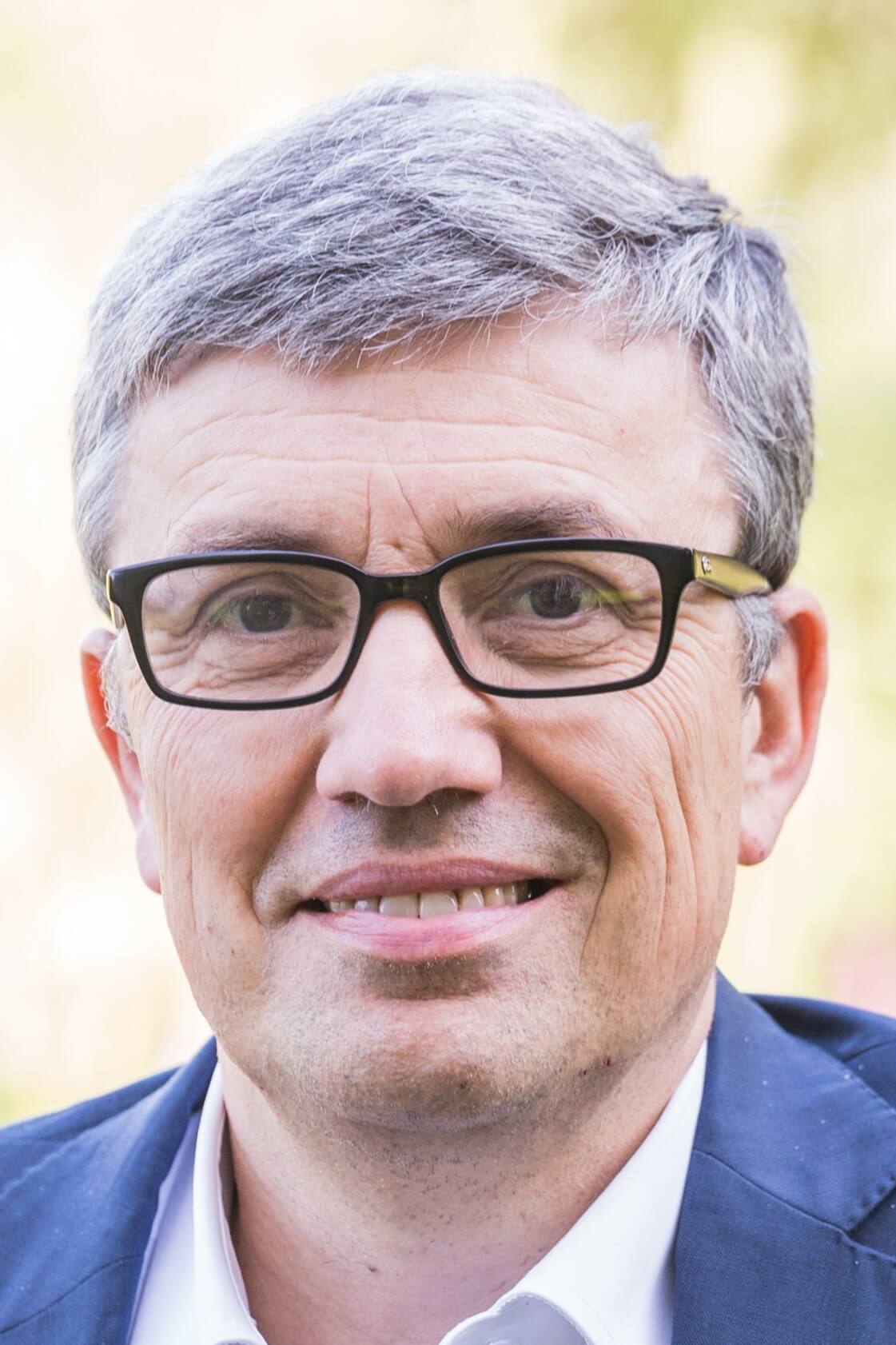 Gilles Vermot-DesrochesHead of Sustainable Development at Schneider Electric
"Livelihoods was defined around a charter and values to which we quickly identified: the sense of responsibility, honesty and long run commitment, are some of Hermès core values which reflect in Livelihoods projects. The communities and partners we work with are responsible for their trees and are committed to restore land with a sense of learning and are striving to accomplish great things." 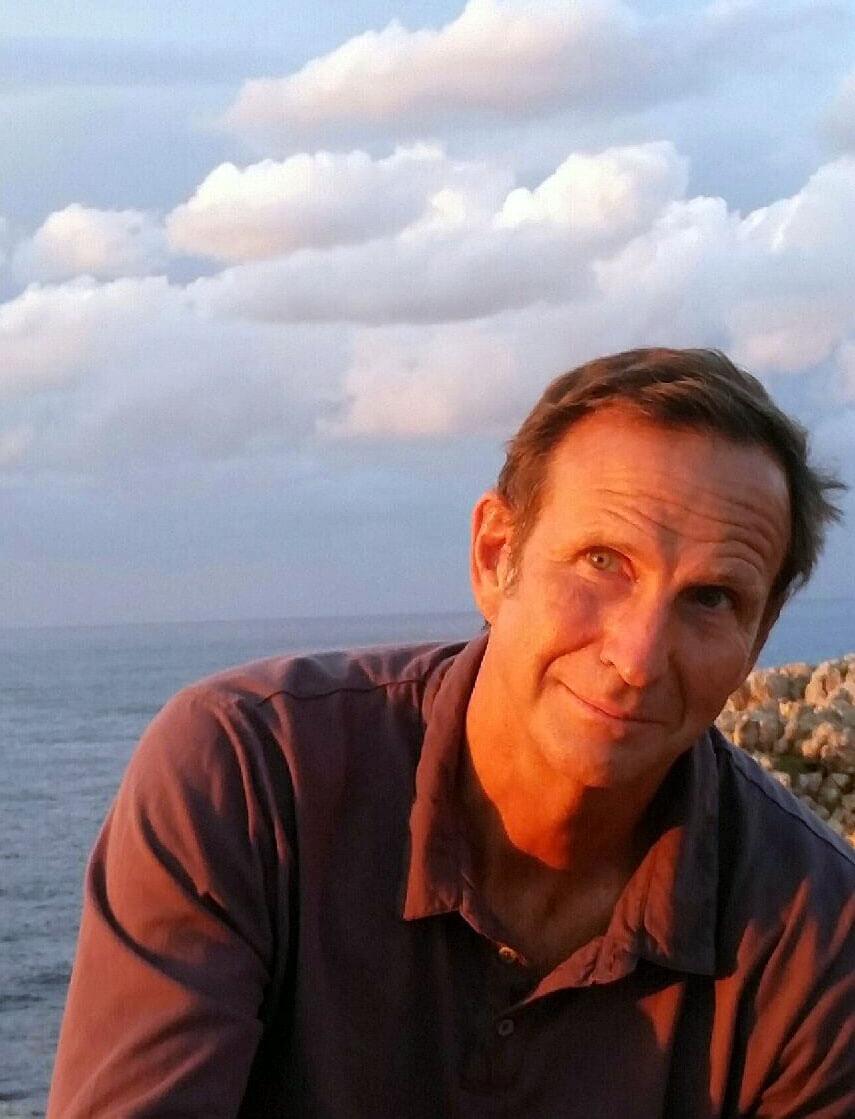