Carbon compensation:
yes, but what kind of compensation?
THE LIVELIHOODS FUNDS POINT OF VIEW

A growing number of companies are engaging in carbon offsetting. Should we perceive this as real progress and an effective way to contribute to the climate goals set by the Paris Agreement? Or, as some critical voices say, an easy solution that helps companies pay to reduce their carbon footprint without really transforming their value chain? For the past 10 years, The Livelihoods Carbon Funds have been working with companies and NGOs to implement large-scale carbon compensation projects. What lessons can be learned? What are the principles that are guiding Livelihoods’ action to build a truly useful carbon compensation approach?

What is carbon offsetting?

To begin with, what is carbon offsetting? Reaching the goals set by the Paris Agreement in 2015 to keep the average temperature of our planet below 2°C requires everyone’s mobilization:  States, cities, companies, citizens. But the last Conference of Parties in Madrid confirmed the following: Governments are struggling to agree on the definition of norms at international level to accelerate the transition towards a low-carbon world.

Here is a paradox: the private sector is moving faster. Companies can activate two main levers to reduce significantly their carbon footprint. The first and main lever is: reducing their CO2 emissions by profoundly transforming their economic model throughout their value chain; starting with procurement, production and distribution processes, the energies used, the design of the products and eventually the services they bring to the market.

Reduction versus compensation? We must do both.

The carbon compensation movement is on its way and has started to disrupt our economies as well as the functioning of our societies. But the transition takes time and carbon neutrality cannot be achieved only by reducing carbon emissions. In addition, companies can activate a second lever: carbon offsetting, which consists in supporting programmes that store or reduce carbon emissions outside or within their value chain.

The degradation of natural ecosystems releases every year the equivalent of 12 billion tons of carbon into the atmosphere, which accelerates global warming. At global scale, restoring a forest area that is equivalent to the size of Australia would absorb, every year, a quantity of CO2 equivalent to half he effort needed to reach the Paris Agreement goals.

Natural ecosystems are necessary to answer the needs of the most vulnerable communities.

Quietly, these well-managed ecosystems act as or replenish “carbon sinks” that slow down climate change. But they achieve much more: for example, they help restore biodiversity, which is currently declining at an alarming pace. And for millions of rural people who often suffer from poverty, they are a fundamental source of food: when mangroves disappear, fish no longer reproduce, which has direct impacts on the livelihoods of the coastal populations. Soil degradation results in fertility loss, erosion and in some cases desertification, with many consequences on farmers’ income. Restoring these ecosystems therefore contributes to fighting against poverty and, more broadly, to safeguarding natural resources (air, soil, water, biodiversity) which are essential for the survival on this planet.

The Livelihoods Funds’ mission is precisely at the intersection of these climate and sustainable development issues. All investments made by the Livelihoods Funds meet a two-fold objective: slowing down climate change and enabling people to sustainably improve their livelihoods. But not all offset projects have this ambition. An increasing number of players are interested in carbon compensation, especially by the financial gains it can generate in the short or medium term: carbon credit sellers, financial intermediaries, governments… And not all carbon offset projects generate serious impact. In this context, we considered it would be useful to remind the positioning of the Livelihoods Funds and what type of carbon projects we are implementing with our investors and partners. 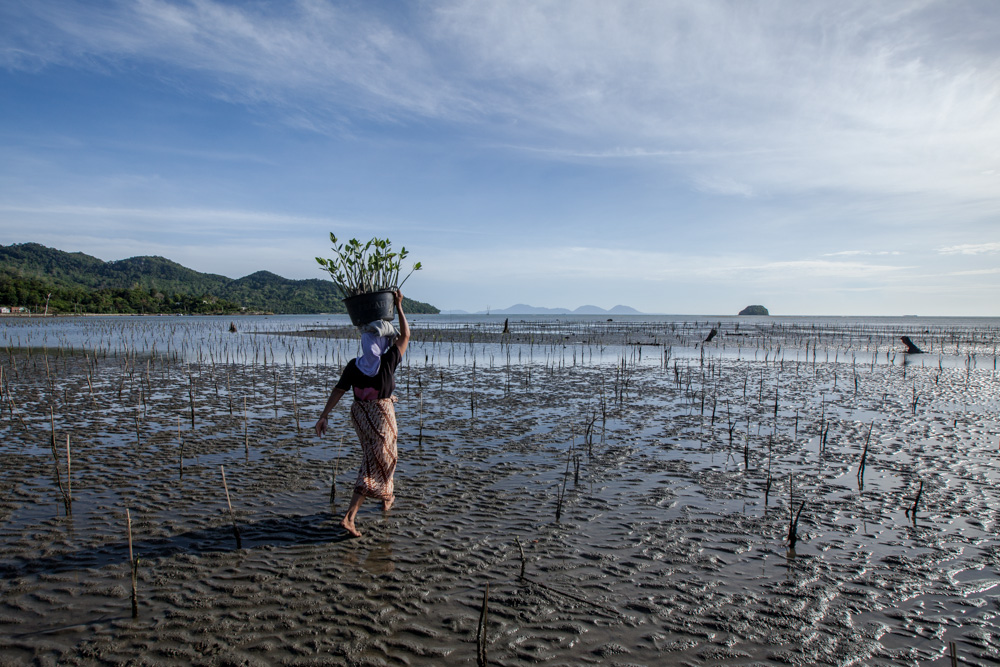 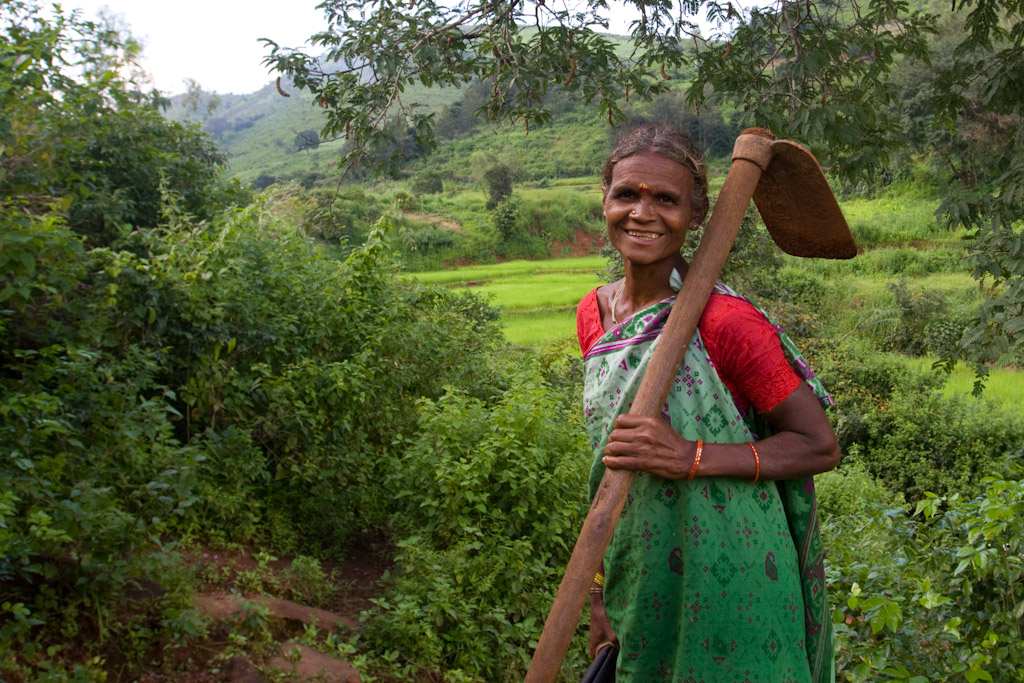 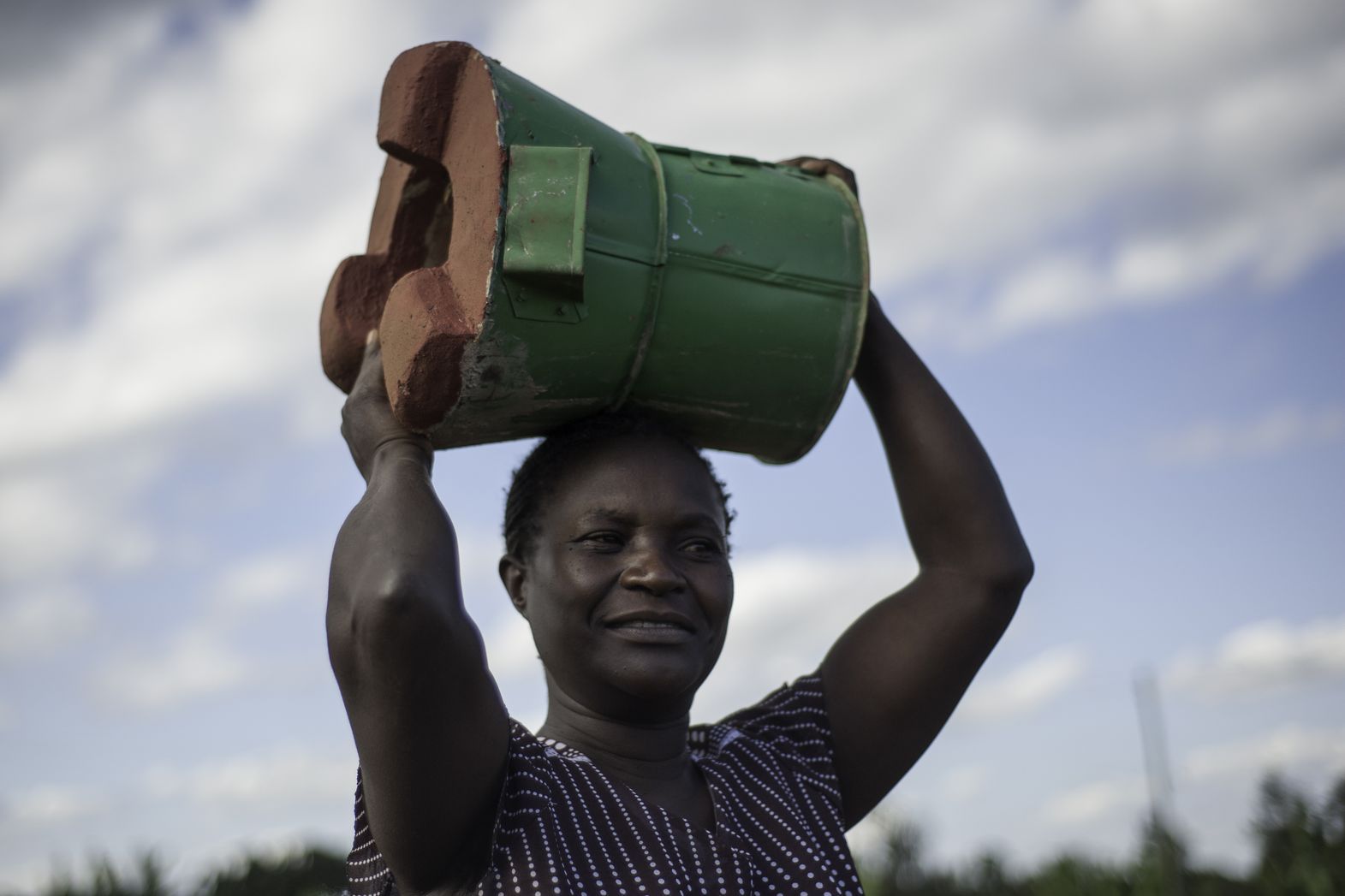 Since 2011, the Livelihoods Carbon Funds have been supporting three main types of carbon projects: agroforestry and regenerative agriculture (which combines productivity and biodiversity restoration), reforestation and restoration of key natural ecosystems, including mangrove restoration (mangroves are powerful carbon sequestration agents and natural barriers to coastal areas) and rural energy (the fuel-efficient cookstoves distributed by Livelihoods decreases wood consumption by half, preserves forests and mitigates climate change).

Carbon finance is a powerful mechanism to accelerate climate action but must be part of a robust strategy to build sustainable supply chains and shift to low-carbon business models, while preserving biodiversity. Here are the 7 pillars of the Livelihoods Carbon Funds to succeed in this goal:

Carbon offsets cannot be taken on their own to achieve carbon neutrality. All companies that invest in the Livelihoods Carbon Funds need to be committed into a carbon reduction strategy through a transformation of their own value chain. Offsets provided by the Livelihoods Carbon Funds come are a complementary approach to reduce the companies’ footprint that cannot yet be reduced. These offsets are part on the long-term journey of the company toward its CO2 reduction goals.

2. THE PRINCIPLE OF ADDITIONALITY

In the carbon market, additionality means that a project or activity that reduces carbon emissions would not have achieved without the investment of the offset buyer. The Livelihoods projects contribute to generate key social, biodiversity and economic benefits in addition to their carbon impact. In the geographies where we operate, these projects could not reach scale or generate impact without the Livelihoods Fund financial investment. This makes a big difference with projects that can be now funded by mainstream financing schemes, such as some renewable energy infrastructures for instance.

Click here to learn more on the high social and environmental value of our projects.

All Livelihoods carbon projects are measured and audited by independent organizations to provide our investors with carbon credits that meet the highest international standards (mainly Gold Standard and VERRA). All credits issued by Livelihoods come from an actual calculated quantity of carbon that has been sequestered or reduced. They are never delivered for future carbon sequestration or reduction estimations. Beyond carbon, social and environmental impacts generated by the Livelihoods Carbon Funds projects are measured under the United Nations Sustainable Development Goals.

All Livelihoods projects provide upfront financing to the local implementers and partners (NGOs, public institutions…) to bring the project at scale. This includes the financing of the trees to be restored, the training provided to the farmers to achieve their transition to sustainable agriculture, or the efficient cookstoves that provide more sustainable rural energy to the poorest communities. Upfront financing means that the Livelihoods Funds take the risk to invest 2 to 6 millions euros per project before it generates carbon credits. This is different from other investment funds where carbon traders purchase credits when they are issued and sell them with a margin.

5. MUTUALISATION OF RISKS FOR INVESTORS

All investors that support the Livelihoods Carbon Funds benefit from a shared-risk financial scheme. A company that invests in equity in the fund receives high quality environmental and social carbon credits annually at their production cost and in proportion to its investment. In return, it benefits from a combination of carbon credits from a large investment portfolio, which helps multiply investment opportunities and reduce the financial risk simultaneously.

6. COMMITTED FOR THE LONG RUN

The projects supported by the Livelihoods Carbon Funds have been built with the conviction that climate mitigation and adaptation need to be addressed in the long run to generate impact. All contracts signed with our stakeholders are established on long-term projects: 10 to 20 years. During the whole duration of the project implementation, investors receive annually the carbon credits generated by the projects, which helps them meet their carbon neutrality goals.

What makes the Livelihoods project stand out is their ability to support projects that have direct local beneficiaries. The added value generated by the investments benefit the local communities on many levels: increase of soil fertility, shift to regenerative agriculture, adoption of sustainable agricultural practices, restoration of key natural ecosystems that are valuable both for their livelihoods and economic activities. In that sense, Livelihoods Funds do not own any asset of the project: land, trees, or crops for instance. This principle is a key success factor of the Livelihoods Funds: rural communities are the key actors and direct beneficiaries of the projects. Read the incredible story of the Livelihoods-Araku project in India that has helped marginalized tribes grow their own high-quality coffee and commercialize it internationally.

Committed to improve the livelihoods of the most vulnerable communities

Livelihoods’ mission is to improve the livelihoods of the agricultural and rural communities through the restoration of sustainable ecosystems that provide them with food security in the long run. Declined into key levers for action and guidelines under the Livelihoods Funds Charter, these include building ecologically intensive models, participatory approach, impact measurement and equitable sharing of added value.

THE PARIS AGREEMENT: SOIL & VEGETATION ARE PART OF THE CLIMATE SOLUTION

Among other decisions, the Paris Agreement introduced two step-changes in the fight against climate change. First, in the pre-Paris Agreement era, the world was divided into developed countries, with emission reduction targets, and developing world, with no specific target. This has now changed: developing countries also have emission reduction targets. Second, before the Agreement, economic actors were requested above all to focus on reducing emissions, not particularly to protect or enhance carbon sinks (vegetation, soil…).

While the priority of reductions over any other climate mitigation tool is still a must, the Paris Agreement is recognizing for the first time the strategic importance of, also, sequestering CO2 in the soil and vegetation. Because after all, even if the world drastically reduces its emissions they will not disappear altogether in the foreseeable future and we will still need to sequester the remaining emissions.

This is where a player like the Livelihoods Funds has a major role to play: for 10 years the Funds have dedicated their skills and investment capacity to invest in developing countries to sequester CO2 in the soil and vegetation, and improve the lives of hundreds of thousand rural people. That is to say that the Livelihoods Funds channel millions of euros every year to help developing countries meet their climate objectives, protect and enhance their carbon sinks and improve people’s lives. Thanks to the Paris Agreement this approach is now endorsed and officially coined one of the solutions towards the fight on climate change and the promotion of human development.