The end of the year marks the perfect occasion to reflect upon how far we’ve come. The Livelihoods Fund is thrilled to announce that it has just received its first carbon credits! Our 7 projects will collectively sequester 8 million tons of CO2 over the next 20 years. In 2014, we will receive the first carbon credit delivery from our mangrove restoration project in Senegal and our agroforestry project in India: 141,500 tons of carbon credits in total! 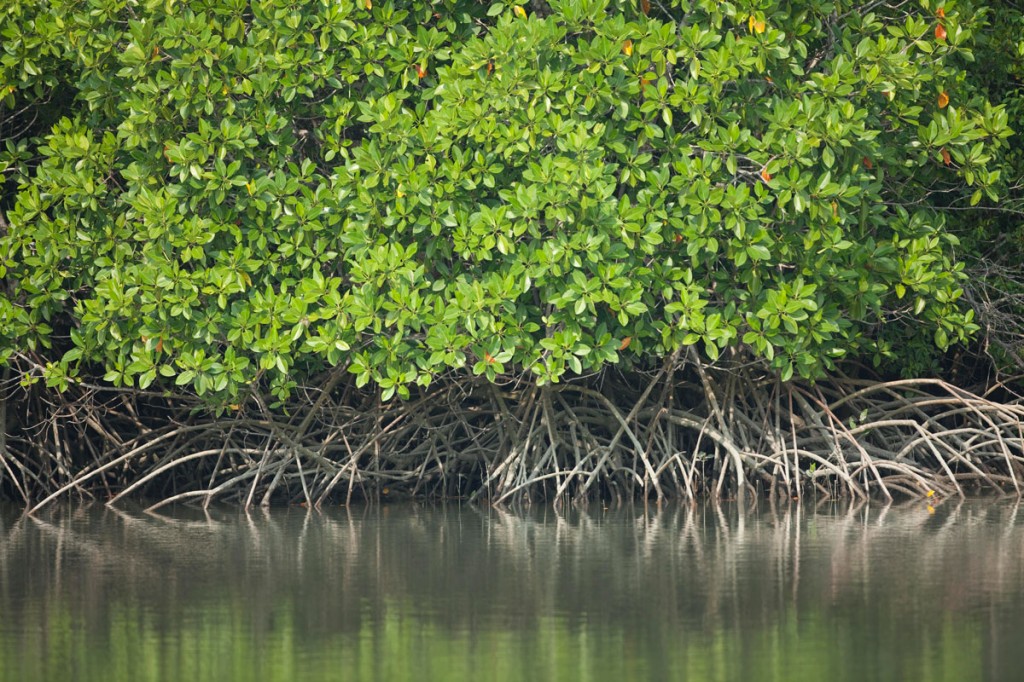 With the support of Livelihoods, and the impressive mobilization by the Senegalese NGO Océanium, 400 villages (the equivalent of 100,000 villagers) have planted 100 million mangrove trees in the regions of Casamance and Siné Saloum. These mangroves will generate additional food resources (fish, crabs, etc.) that will allow local fishermen to increase their incomes. It will also regenerate rice-growing activities, as these mangroves will once again shield the paddy fields from saltwater. Mangroves are among the most threatened ecosystems in the world, and yet the most powerful carbon sequesters, and a rich source of biodiversity. In 2014, this project will supply the Livelihoods Fund with 103,000 tons of carbon credits! 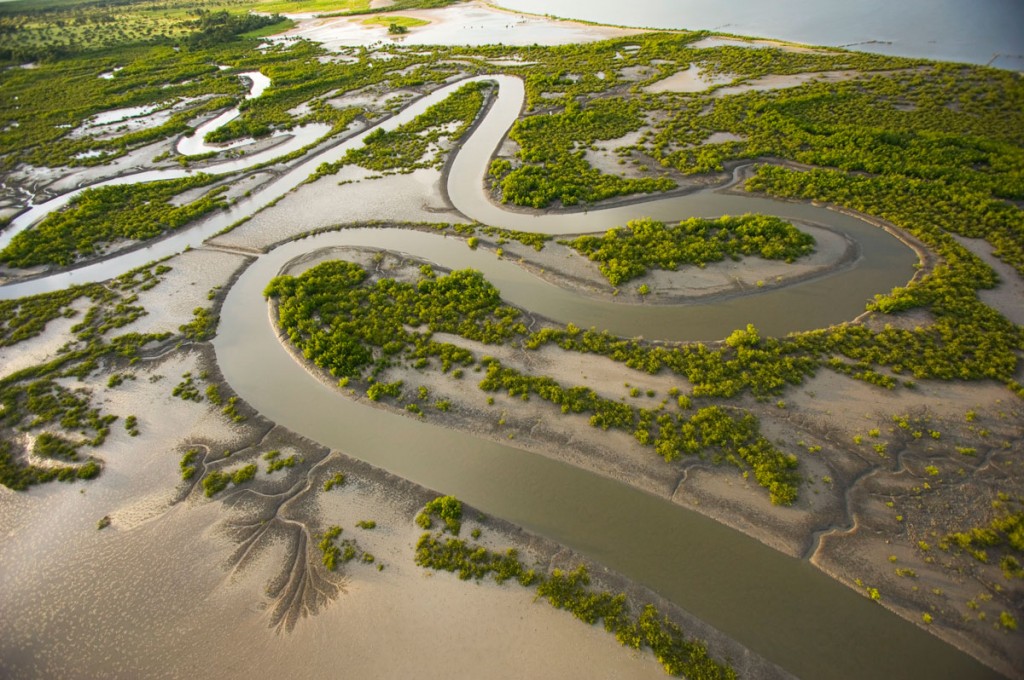 In the Araku Valley, Livelihoods is working with the Naandi Foundation on a large-scale agroforestry project that will impact 100,000 Adivasi Indians. Agroforestry is an agricultural practice that consists of planting trees and crops in the same field in order to enrich the soil and diversity and improve harvests. Agroforestry projects restore damaged forests and renew degenerated soils that have lost their productivity. The beneficiaries of this project, the Adivasi, are considered among the most disadvantaged populations in India. By replanting 6 million trees, the Adivasi farmers will be able to increase their crop production considerably, producing up to 15,000 extra tons of mangoes and 500 tons of coffee over the long term. Organized into a cooperative, the farmers of Araku are already successfully exporting their high-quality coffee overseas, even to Paris! In 2014, this project will supply the Livelihoods Fund with 38,500 tons of carbon credits! 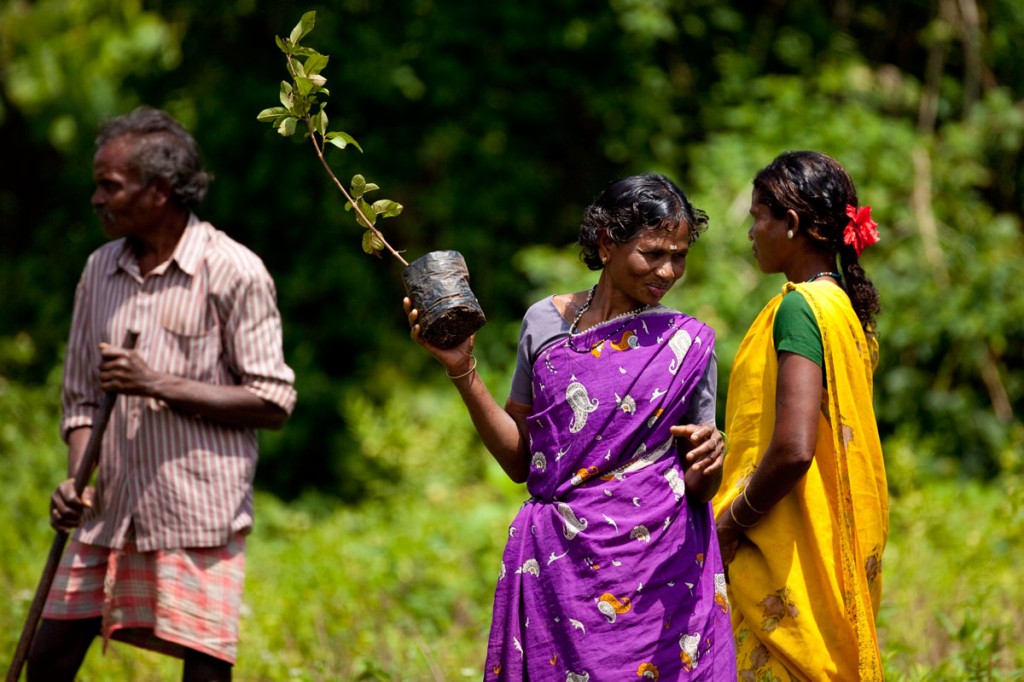 Global warming is primarily caused by a build-up of carbon dioxide (CO2) in the atmosphere.  This carbon overload is caused when we burn fossil fuels like coal, oil and gas or cut down and burn forests. There are many heat-trapping gases including methane and water vapour, but CO2 puts us at the greatest risk of irreversible changes if it continues to be stored unabated in the atmosphere.

Plants and trees purify the air for our planet. They clean it and remove dangerous gases like CO2, and in doing so, produce the oxygen that we, and all animals, need to survive. This happens through the chemical process of photosynthesis. CO2 + water + sunlight produces the oxygen we breathe. Trees store the carbon, sequestered from the air, in the form of their wood mass. As trees grow and mature, they stock more carbon. Carbon makes up roughly 50 percent of the mass of most trees.

By planting trees and crops on a large scale, the Livelihoods Fund not only helps to restore damaged ecosystems and to improve the agricultural production of rural communities in a sustainable way, but it also produces high-quality carbon credits. In carbon accounting terms, avoiding an emission or sequestering greenhouse gases from the atmosphere is the same. Every ton of carbon is worth one credit. None of the Livelihoods Fund’s investors receive financial compensation for their investments.

All dividends are paid out to investors in the form of verified carbon credits, which they can use to offset their business activities. All investors of the Livelihoods Fund operate in the voluntary carbon markets. This means that none of them are obligated to cut their firms’ greenhouse gas emissions, but that they volunteer to do so out of their own good will and concern for the environment.

Thanks to offsetting, the Livelihoods Fund is boosting the carbon cycle in places where it is most needed. The Fund does so to the benefit of the entire world as it contributes not only to the fight against climate change, but also critically to the benefit of poor rural communities that need functional ecosystems to survive on a daily basis. 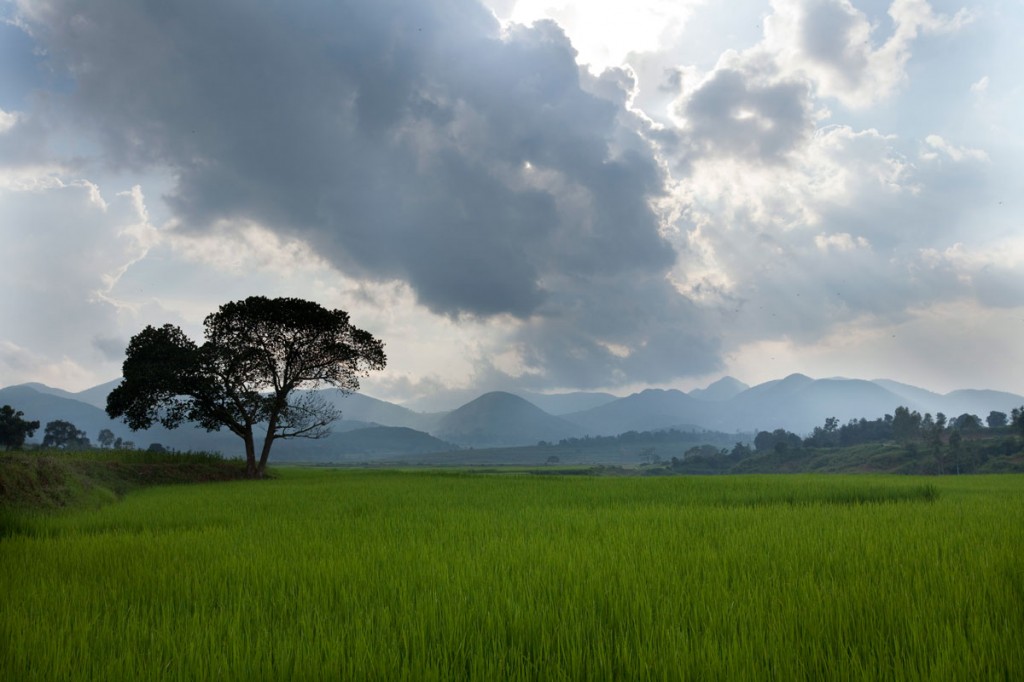 How does one measure and issue carbon credits?

To receive carbon credits, the Livelihoods Fund must perform a rigorous three-part process: