Amphan cyclone that hit Bengal, Eastern India, on May 20th is reported to be the most devastating tropical storm in the region since 1999. With speed winds reaching up to 265 kilometers per hour and heavy rainfall, the cyclone has particularly impacted Kolkata and the Sundarbans, where the Livelihoods Carbon Fund (LCF) launched a high-scale mangrove restoration project in 2011, with the Indian foundation Nature Environment and Wildlife Society (NEWS). The 4, 000 hectares of mangroves restored under LCF model are intact and acted as a bio-shield. 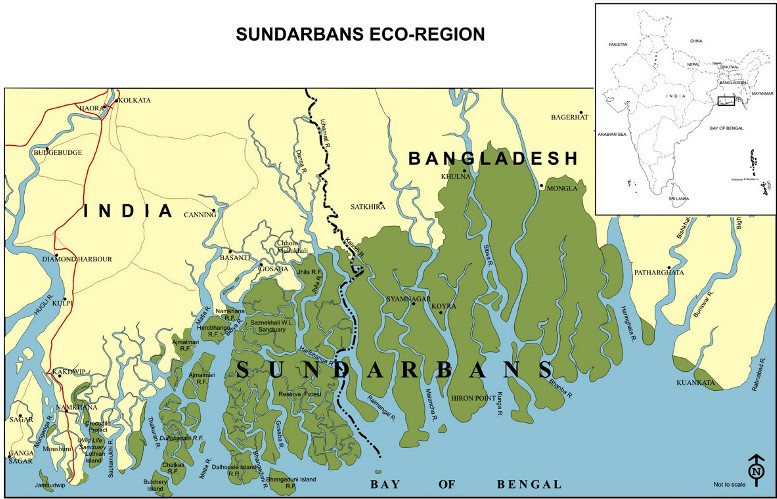 In Eastern India, the Sundarbans form the largest estuarine mangrove ecosystem in the world. When the Livelihoods-NEWS project was launched in 2011, the objective was clear: restore more than 16 million mangroves along the coast to protect the embankments, preserve biodiversity and the livelihoods of millions of inhabitants living in the many islands of the Sundarbans.

The project was born in the aftermath of Aila Cyclone that hit the region in 2009. Livelihoods supported NEWS in scaling up a community-based mangrove restoration project to constitute a natural barrier against flooding. Millions of women from the villages were involved and planted the mangroves for 3 years.

With the strong commitment of NEWS, local communities implemented surveillance and monitoring to watch their growth. The mangroves helped restore biodiversity: fish, birds, shrimps, and other crustaceans were back. With the support of Livelihoods model for economic inclusion, Badabon Harvest brand was born a few years later to help farmers from the Sundarbans commercialize their products to Kolkata markets. 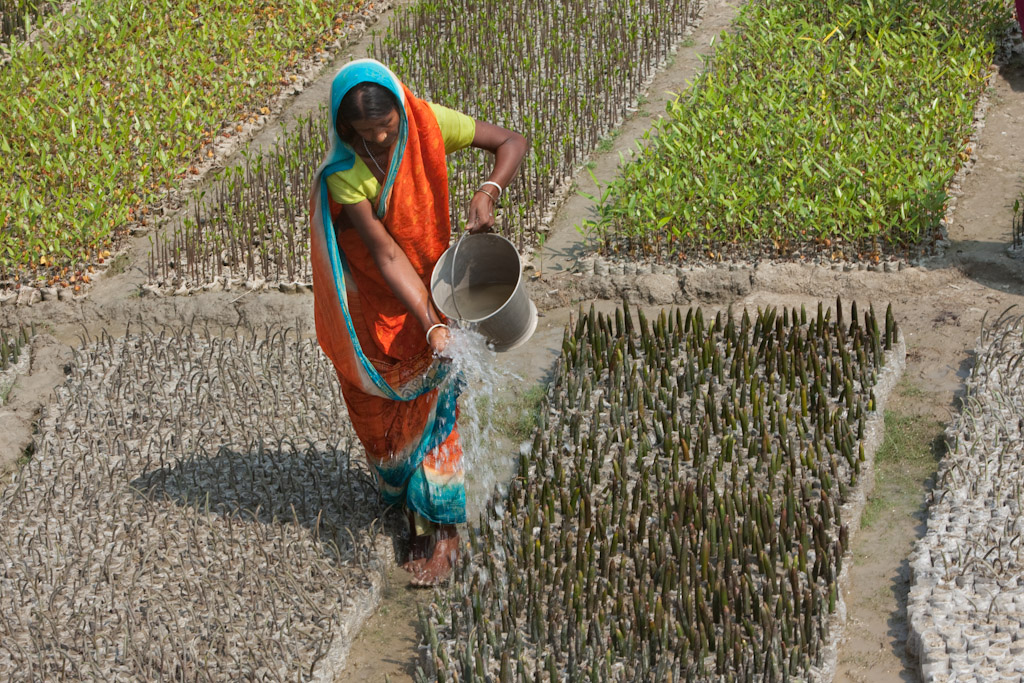 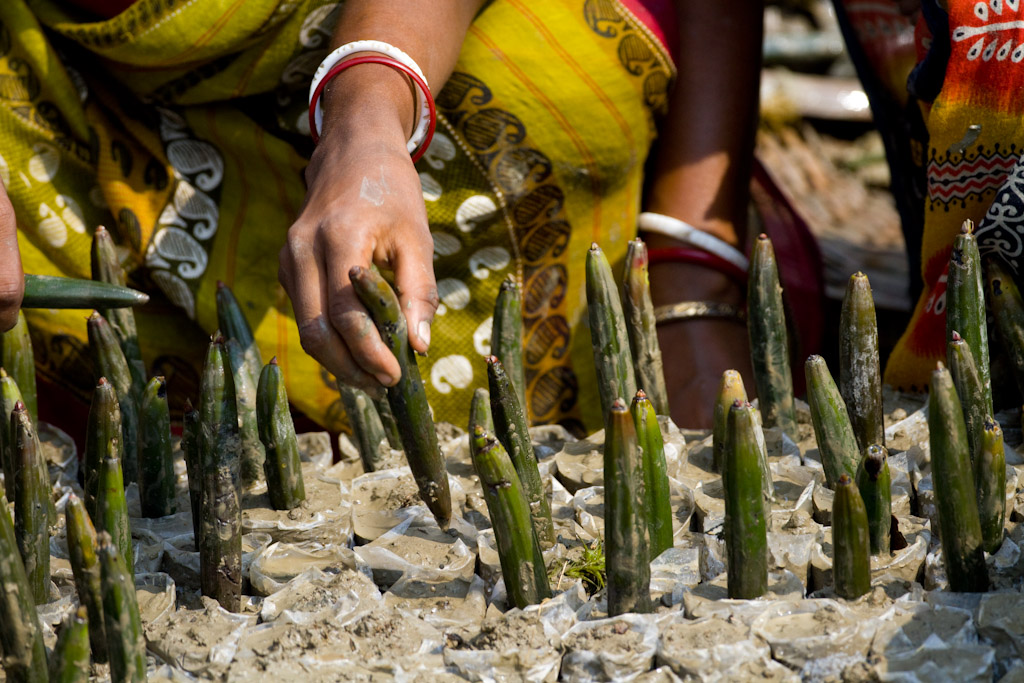 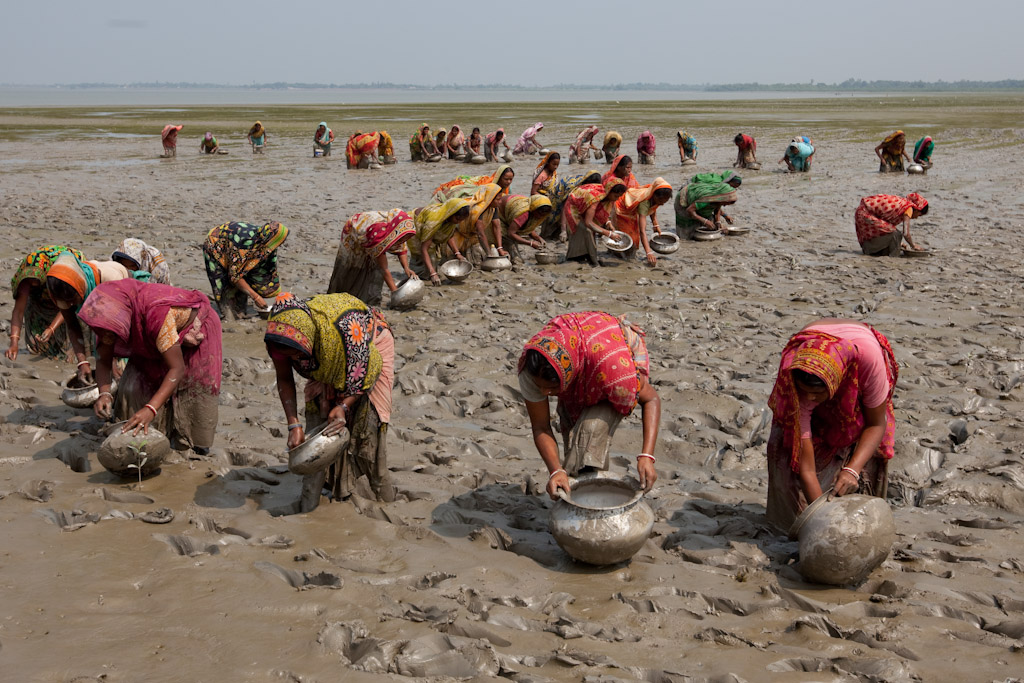 Women planting mangroves in the Sundarbans in 2009.

THE 4, 000 HECTARES OF MANGROVES RESTORED WITHIN LIVELIHOODS-NEWS PROJECT ARE INTACT

Almost ten years later, the 4, 000 hectares of grown mangroves have played their role. They acted as a natural barrier to Amphan cyclone, thus preserving the embankments from flooding and salination. Except for a few cases of broken branches, mangroves resisted high-speed winds and no uprooting of trees has been reported. All local populations were evacuated in shelters, thus highly protected from the cyclone. 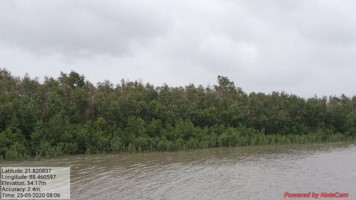 The Livelihoods-NEWS mangroves survived the high-speed winds and remained green. No up-rooting of trees. 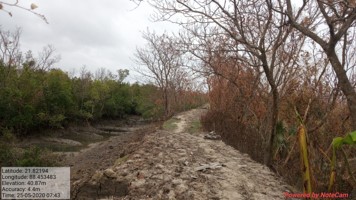 On the left: mangroves that acted as bio-shield. In the middle: the embankments. On  the right: terrestrial trees burnt from flooding and salinisation.

A MODEL OF RESILIENCE TO BE REPLICATED AT SCALE

As the frequency of devastating cyclones in humid tropical zones grows, here is a concrete example of climate change adaptation. The restoration of millions of mangroves along the coast helps increase resilience significantly. While the cyclone has destroyed 80 to 90% of properties and severely caused agricultural and wildlife loss, long-term efforts are now needed to build resilient villages, strengthening the value creation from farm to fork and secured livelihoods (eg. seeds preservation centers).

We stand committedly by our colleagues from NEWS and Badabon Harvest teams who are facing these struggling times but act with hope to help collectively, build long-term resilience at scale.