Emmanuel Faber, Chairman and CEO of Danone and Chairman of the Board of the Livelihoods Fund for Family Farming, played a key role in the launch of the “One Planet Business for Biodiversity” (OP2B) coalition at the United Nations Climate Week in New York. He explains what drives Danone in engaging in this new business coalition to promote biodiversity and what he expects from it.

Livelihoods Venture: There are many organisations active in biodiversity protection or restoration. Why did you decide to launch One Planet Business for Biodiversity?

Emmanuel Faber: “The specificity of OP2B is to be a business coalition enabling alternative, or so-called regenerative farming practices to protect natural and cultivated biodiversity, for the benefit of planet and people. Companies who have joined the OP2B coalition recognise that the rapid loss of biodiversity is a major threat for humanity, at a same level of importance as climate change. To reverse this trend will require a convergence of actions from governments and civil society, but also from the private sector. Large companies that source and process raw material from agriculture have to join forces now to foster changes in their supply chain and in farming practices, to reverse land degradation and deforestation, and to catalyze a systemic change.”

LV: What do you expect OP2B to bring concretely?

EF: “This coalition is all about engaging concrete action. OP2B will focus on areas that are directly connected to companies’ businesses, and where they can make a significant change. In the coming year, each coalition member will prepare and present an action plan to implement the OP2B commitments. In Danone for example, we will keep focusing on regenerative agriculture, by scaling up alternative farming practices that leverage the power of plants to keep carbon in the soil (carbon sequestration), increase the capacity of soils to hold water, enhance the resilience of crops. In doing so, we want to support the livelihoods of farmers and regain the nutrient density of food at the same time, while decreasing reliance on synthetic agricultural-chemical inputs. We have already started with a certain number of projects, in partnership with large and small farms, but we want to go further and work hand in hand with all our partners to reach scale.” 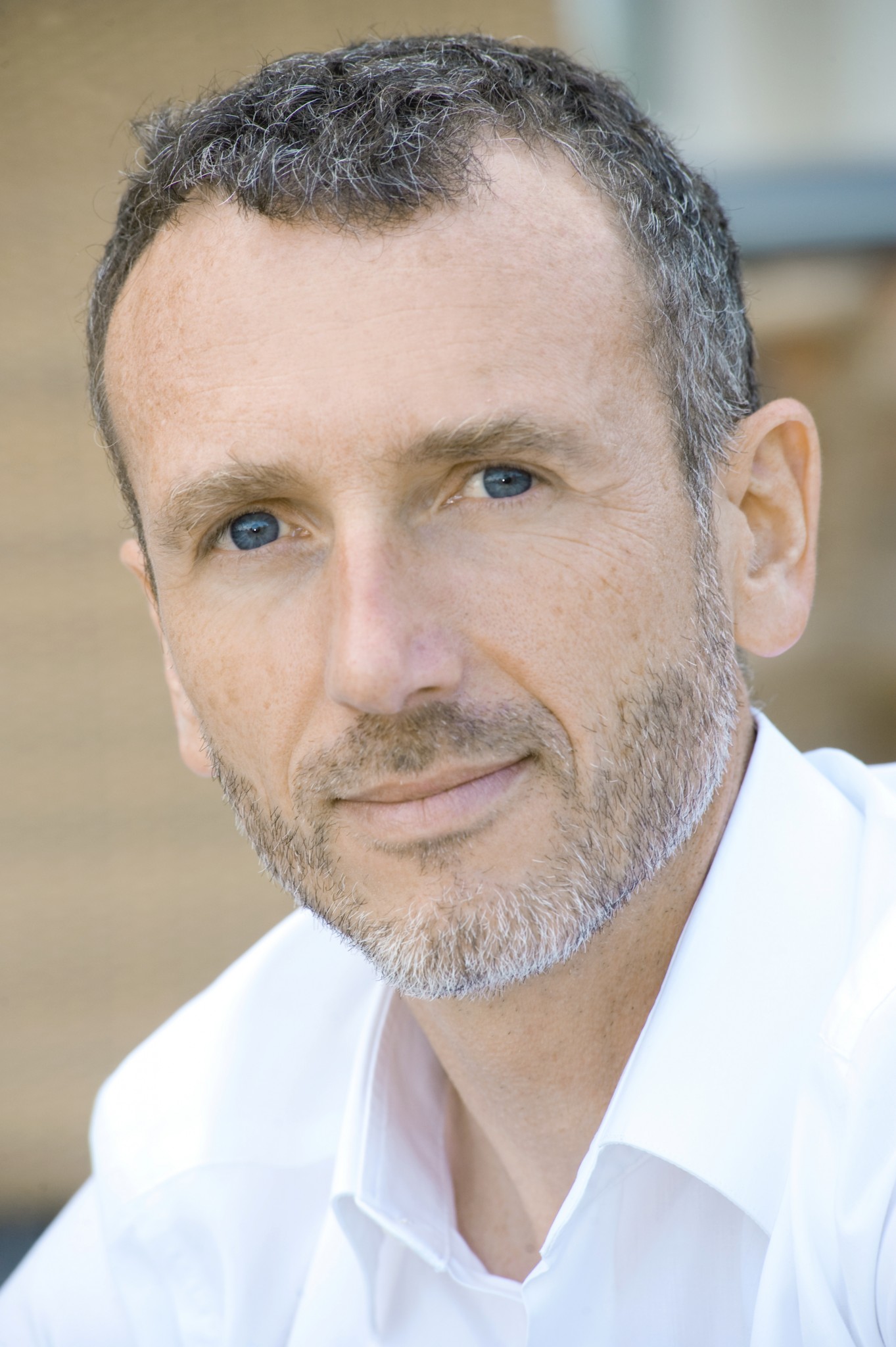 Emmanuel Faber, Chairman & CEO of Danone, and Chairman of the Board of the Livelihoods Fund for Family Farming (L3F), at the UN Climate Summit, NYC. Click here to view the video of his speech.

LV: Does it mean that biodiversity is becoming more a priority than climate change?

EF: “Both are interlinked and cannot be separated. A recent report from scientists at the IPCC (UN Intergovernmental Panel on Climate Change) demonstrates the close links between food production, land degradation and climate change. Soils are one the planet’s major carbon sinks. Soils that are rich in organic matter are more fertile and store more carbon. In addition, they play an important role in the cycle of water, reducing erosion and replenishing water tables. Therefore, sustainable farming ecosystems are more resilient. Next to that, we must preserve natural biodiversity and contribute to stop deforestation, which is also a major source of global warming.”

LV: How do you see the role of the Livelihoods Funds in OP2B coalition?

EF: “To address these planetary challenges, we urgently need to implement solutions that can impact at scale. This is the thinking behind OP2B. The Livelihoods Funds are dedicated to simultaneously tackling environmental degradation, climate change, and rural poverty.  As such they are an excellent example of how to build fruitful collaborations between businesses, NGOs and public bodies. The projects that they design, and support make a real difference to lives and futures of thousands of farmers and the communities and local environments that they serve.”