“Farmers must not be disempowered labourers on their own land”

The United Nations Special Rapporteur on the Right to Food, Olivier De Schutter, shares his point of view on the challenges that the food supply chain presents for smallholder farmers. Forced to take out a living from subsistence agriculture or to work in exploitative conditions on plantations, they lack access to technical know-how, inputs and distribution circuits. De Schutter proposes several development models that can reverse this situation.

“For too long farmers have been forced to eke out a living from subsistence agriculture or, once they’ve fallen in debt, to cede their land and labour to work in exploitative conditions on plantations. Our failure to help small-scale farmers to access markets – and to live decently from farming – is a key cause of hunger,” warned Olivier De Schutter, the UN Special Rapporteur on the right to food.

“We must empower smallholders to negotiate decent terms with buyers, and we must explore the most inclusive business models. Governments must not shirk their responsibility to oversee arrangements between farmers and buyers, and to equip smallholders to rise up the value chain.”

Recent years have seen an upsurge in large-scale land purchases by foreign investors – so-called ‘land-grabbing’ – but less attention has been paid to the parallel rise in contract farming arrangements, whereby farmers commit their output to processing or marketing firms at predetermined prices. 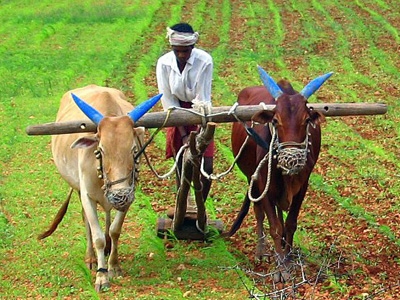 In his address to the UN General Assembly in New York, De Schutter warned that these deals are unlikely to be in the best interests of small-scale farmers unless a series of conditions are met. “The developing world is a buyer’s market. Even when food prices are high, farmers are struggling to reap the benefits because they lack negotiating power.”

“Entering into a contract is a private choice, but how much choice do farmers really have if their only access to markets is via a single dominant buyer? And how much benefit can this arrangement bring the farmer if the buyer can dictate the terms of that contract? If they are not careful, farmers end up as disempowered labourers on their own land,” he warned.

The Special Rapporteur underscored that a fair contract should include minimum price guarantees, visual demonstration of quality standards, the provision of inputs at or below commercial rates, tailored dispute settlement mechanisms, and the possibility to set aside a portion of land for food crops to meet the needs of the family and the community. Decision-making is also proven to shift to men where cash crops are produced instead of food crops, De Schutter explained, emphasizing the need to pay greater attention to the gender impacts of contract farming. 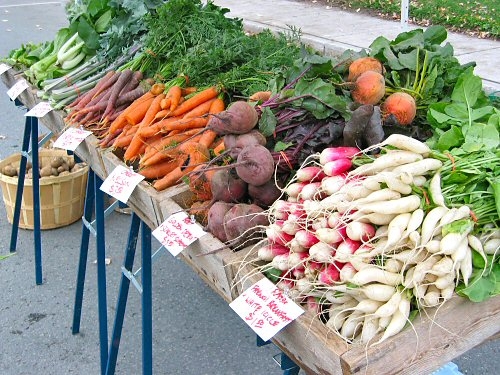 “Without these checks and balances, the door is left open for produce to be summarily rejected, for farm debt to spiral, for labour to be sub-contracted without regulatory oversight, and for a region’s food security to be undermined by production of export-oriented cash crops at the expense of all else.”

“These are private contractual arrangements that vary from case to case, and the devil is in the details. But it is up to Governments to scrutinize these details and ensure that farmers are not being hoodwinked,” De Schutter stated. “They must also put greater knowledge, information and services at the fingertips of small-scale farmers.”

“If farmers can access technical know-how, inputs, distribution circuits and markets only via investors, then they become trapped in an unhealthy cycle,” he warned.

Meanwhile, other development models can provide the benefits of contract farming without the drawbacks. “Farmers should be encouraged to consider forming cooperatives and joint ventures, where they can club together and access markets,” the Special Rapporteur said. He cited MaliBiocarburant SA – where farmers are represented on the Board of Trustees and produce jatropha for locally-consumed biodiesel – as an example of a best practice in the area. 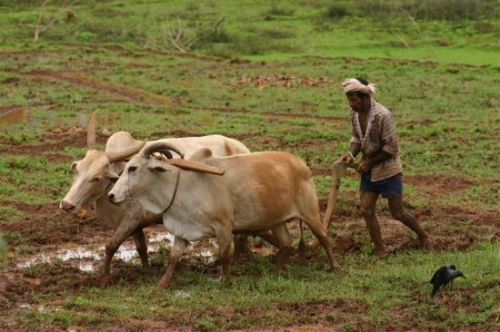 The Divine Chocolate brand, a London-based enterprise, is another source of inspiration for more equitable value chains. Jointly owned by 68,000 Ghanaian cocoa farmers and other backers, it has brought farmers the benefits of fixed prices, a fair-trade premium, ownership dividends, and a large support program. Meanwhile the experiences of Belo Horizonte in Brazil and Durban in South Africa have proven the benefits of improving the links between local producers and urban consumers.

“These are clearly development models which can work for small-scale farmers. They are not immune from risks, but we must empower farmers to consider business models allowing them to rise up the value chain,” the independent expert said. “Above all, we must shed the straitjacket that says that agricultural development can only occur through large-scale, top-down investments. With the right support and encouragement, farmers can drive the change themselves.”

(*) For the full report, see: http://www.srfood.org/index.php/en/documents-issued