Danone aims at becoming 100% carbon neutral by 2050. This ambition requires strong commitments for the company but also from its brands. Thus, in 2020, evian, the world leader in natural mineral water, will become Danone’s first brand to be zero net carbon.
evian has been reducing its carbon footprint for more than 10 years with major milestones: a bottling site 100% carbon neutral since 2017; 60% of its bottles dispatched by train, which emits 10 times less CO2 than road transport; a new ambition of using only recycled materials for its bottles by 2025.
Eric Soubeiran, Global Nature & Climate Director at Danone details the motivations of Danone and of evian.

An overview of evian:

Eric Soubeiran: For more than 25 years, evian’s environmental commitments have been at the heart of the brand’s strategy. In 1992, evian cofounded the APIEME (Association for the protection of the impluvium of evian’s natural mineral water), a public-private partnership with 13 municipalities located in and around the watershed. Indeed, it takes 15 years for a rain drop that falls in the watershed to become the natural mineral water evian. The APIEME therefore aims at preserving the impluvium while fostering the economic development of the municipalities. For example, in 2016, it launched a new methanation project called Terragr’eau. Each year, this project transforms 40,000 tonnes of agricultural waste into natural fertilizers for the farmers and also produces renewable energy (biogas) for around 1,200 inhabitants- equivalent to the annual gas consumption of the bottling site.
evian is also striving to reduce its carbon footprint at each step in the life cycle of its bottles, from design and production to transport and recycling. Between 2008 and 2012, we managed to reduce evian’s carbon footprint by 40% grCO2/L.
At the same time and since 2008, evian has been partnering with the Livelihoods Carbon Fund to restore and preserve ecosystems that rural communities depend on. Evian’s relentless efforts to reduce its emissions and the carbon offsets generated by the Livelihoods Carbon Fund’s projects will make evian the first Danone brand to reach carbon neutrality in 2020. We reached two major achievements in this journey in 2017, as evian’s bottling site and its activities in North-America (USA & Canada) were certified carbon neutral by the Carbon Trust.

L.V.: Danone is engaged in voluntary carbon offsetting. Nothing compels you to do so?

E.S.: Danone’s conviction is that a company cannot endure if it is not operating within a sustainable ecosystem. This means that it constantly has to find the best balance between economic and social development. Danone’s commitment to carbon neutrality was translated in a carbon reduction plan for all our activities, the validation of our Science-based targets and also in the meaningful projects with a positive carbon impact. By valorizing these projects in our brands, we are claiming Danone’s dual economic and social ambition.
We have reached a turning point. Everyone today can see the effects of climate change. It poses a challenge to us as citizens but also as consumers. All studies show that consumers want more transparency on what they are buying: where a product comes from, how it was produced and its environmental footprint. Without transparency, consumers do not really have a choice. When someone buys a bottle of evian, this person knows that it comes from the French Alps; that the bottle is made up of 25% of recycled plastic and that the brand will be carbon neutral by 2020. Our professional customers and distributors are very sensitive to our commitment, and many of them are also engaged in similar journeys.

L.V.: Which benefits can your company expect from its carbon neutrality?

E.S.: Beyond carbon neutrality, the main question is to find which purpose we want to give to our carbon offset projects. With the Livelihoods Carbon Fund, we support projects which go beyond carbon compensation as they impact the daily lives of rural communities. One could argue that our offsetting projects are not directly linked to consumption of evian water. We have chosen to focus on large scale projects generating bigger impact. And facts speak for themselves: without support from Danone and other companies that have invested in the Livelihoods Carbon Fund, we would not have been able to plant 130 million trees thereby enhancing the lives of more than a million people. Carbon offsetting contributes to building goodwill for Danone and its brands. 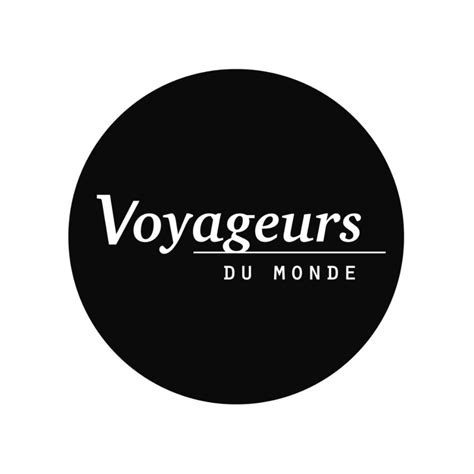 “We invest 7% of our net income in our carbon neutrality each year”,

“Our ‘Avoid-Reduce-Compensate’ approach is fully embedded in our business strategy”,